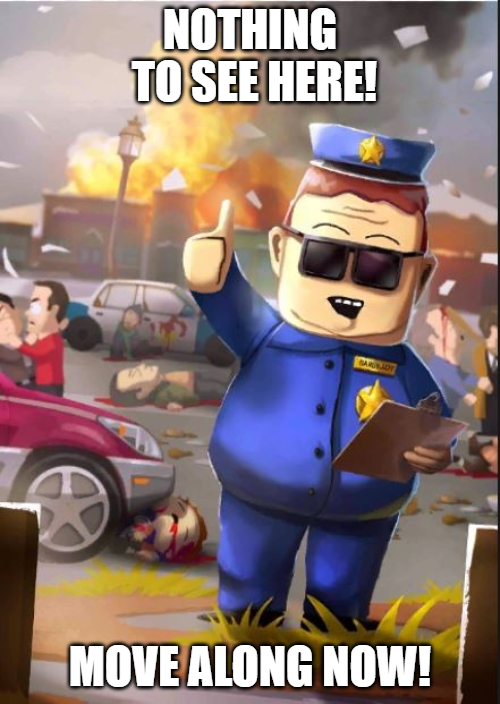 While Patterson had some carefully parsed statements about Bill Brough (only AFTER he lost his primary) she has been conspicuously silent on Phil Ting. Marie Waldron is too busy advocating for the early release of felons and enjoying fleeting favor from Gavin Newsom to worry about a major scandal within the ranks of the alleged party of Women.

Carmel Foster is the victim, she was used for sex by Phil Ting after Ting connected with her via a website known for ties to human trafficking. Lorena Gonzalez, the sociopathic author of AB5 also exploited Foster WHO WAS HOMELESS DURING MUCH OF THE TIME SHE WAS USED AS A PROP FOR AB5:

Ting, however, was not alone in his duplicity. Others were also used to manipulate Foster during a vulnerable time into becoming, as she puts it, California’s “poster child of domestic workers”.

Issue 1: here is the connection to the big union groups.

“The funny part is, when I was in a homeless shelter that’s the only time Phil did not contact me,” she said. “I was there for maybe 2-3 months, maybe less. I didn’t come to America to be in a homeless shelter. This is what the courts, this judge [the Family Law divorce judge Christine Carringer] wanted for me. I said, you know what? I’d rather go clean toilets.” – Carmel Foster

Foster discovered the Handy app in early 2017. Handy was a new platform where users could book cleaning services and handyman work. She decided to become an independent contractor.

“So, I got onto the Handy app and started gaining clients, cleaning houses—this is when he started contacting me again.”

While Foster enjoyed the flexibility Handy offered, she did not care for the way the rating system dictated a sliding scale in her wages. That scale being dependent upon whether someone rated her work high or low. She also didn’t like the fact that she could not take her good reviews and ratings with her when she wished to work on other platforms, like Thumbtack and Uber.

Issue #3: SHE WAS HOMELESS during much of this period of time. And when trying to survive, Ting contacted her for sex again.

Even though she had only worked for Handy for a short time, she would end up testifying about her experience at an April 2019 Labor Committee hearing in support of Asm. Gonzalez’s AB5. Foster says her testimony was scripted and crafted by the NDWA, and the fact that the testimony was printed on the organization’s letterhead appears to support this.

Issue #4: After trying to earn money as an independent contractor she was prevailed upon to attack the very source of her income.

Issue #5: The second installment includes redacted emails proving the Labor Unions scripted her testimony (WHILE SHE WAS STILL STRUGGLING TO STAY OFF THE STREET!!!)

The abused woman later filed a wage and hours claim related to some of the odd jobs she worked which led to another chain of events – including staying at the home of a well-known Labor Leader Sarah Leadem. The organization handling her claim was the CADWC, which looks like a front rather than a legit union.

The Unions Push Back

In an article in the California Globe referencing a past article, political journalist Katy Grimes also covered Foster’s assertion that she stayed in the home of an employee of CADWC. Ms. Grimes alerted this writer that she received an email from Kimberly Alvarenga, Director at the organization, alleging that this information was not accurate.

However, a text chain between Foster and Leadem showed that Leadem did indeed make the offer and supplied Foster with her home address. Foster claims she stayed with Leadem for four days between October 31 and November 3, 2017, and after that period, Leadem arranged for Foster to stay at another location.

Issue #6: The swamp and the incredibly small world of the leftist union type groups. Is this why CAGOP Chair Jessica Patterson and her handlers won’t do anything?

There appears to be a concerted effort on the part of the California Labor Federation to distance themselves from Asm. Ting, Foster, and the organization’s involvement in AB5.

When Vega, who sat next to Foster at the April 3 Labor hearing prepared to give her introductory remarks and introduce Foster, Vega said, “My name is Caitlin Vega of the California Labor Federation, proud to be a co-sponsor of this bill”. See timecode 1:50:35.

Since Vega is no longer in the employ of the California Labor Federation and the organization looks as though it is trying to get as far from this scandal as possible, does this mean that California Labor Federation is no longer proud to support the AB5 law? If so, millions of independent contractors and freelancers would rejoice over a public renunciation. But we won’t be holding our breaths.

Issue #7: If there was no problem, why are the unions trying to run away from Phil Ting? Why then is Marie Waldron Silent? Did Gavin Newsom tell her to back off or no more committees?

The victim did not know that Phil Ting knew all these other players. While the connections would be obvious to the political insider world that reads this blog, it is not so obvious. After staying at the home of Sarah Leadem, this happened:

It was in 2018 when Foster disclosed to Leadem that:

“I was sleeping with Phil Ting. I never knew she knew him. I was put right in the Lion’s den to tell you the truth.”

Foster said she had no idea that Sarah Leadem and Phil Ting knew each other until she discovered this photo of Leadem introducing Ting at a rally in support of SB2314.

It is one thing to enter into a sexual dalliance with one person. It is quite another to find out you’ve become the victim of a  disinformation train. In Foster’s mind, it had become an agenda of sex and political sport. So, she employed her own self-protective measures, like preserving emails and texts. And recording phone calls.

Part III of this series will reveal more details from that preservation.

That’s right, Carmel Foster figured out she was being used and at that point started saving every communication. The swamp is getting exposed in California and the CAGOP “Chairwoman” that we are supposed to be in awe of is refusing to engage on behalf of abused women even though she is the first female CAGOP Chair ever. For her part, Marie Waldron is continuing her pattern of weakness, avoidance and straight out collaboration. The refusal to lead from CAGOP Leaders once again illiustrates why the GOP is at 23% and falling in California.

I can’t wait for Part 3, because it will come out long before we hear anything from CAGOP chair Jessica Patterson or Assembly Permanent Minority Leader Waldron.