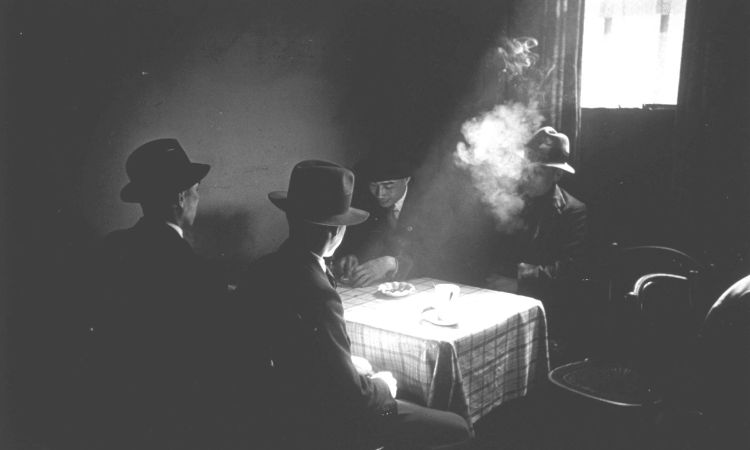 In a normal world, candidates declare for Governor.  They raise money and rally supporters.  In a State of 58 counties and five million Republicans, that requires a lot of effort. The process shows voters who has and who does not have what it takes to be Governor of the Great Golden State. It is a “test drive” that separates the wheat from the chaff.

You read that right.

The Chair of the California Republican party told the Orange County Republican Central Committee on January 18 there is no need for primaries, contests and even candidates to find the GOP Nominee Governor.

Here is what she said:

“2020 was about setting the table.  We (the California Republican Party Board of Directors or maybe just her) are going to recruit the candidate to run against Newsom”.

Jessica Patterson has made it very clear. She is going to pick and run the GOP candidate for Governor. YOU will have no say. If you come up with or support anyone else for Governor, that person will not be on the GOP ticket!

Let me offer a clear statement of my position for choosing the GOP Nominee for Governor, now that you know hers.

The selection of the GOP Candidate for Governor may have already occurred?  Really?

I report. You decide.

In December, legislative leadership asked GOP Assembly and State Senate members to sign a form endorsing this person for Governor.  This surprised many. They were not ready to support any candidate for Governor.

The person on the endorsement form happened to be the same person that was the keynote speaker at Jessica Patterson’s first convention.

In late summer 2020, Jessica Patterson gave this person the CAGOP list of major donors without telling the Board of Directors. The ruse was that they would use the list to raise money for the California Republican Party.   No other potential candidate was granted this “privilege”. The Board has yet to receive a report on the results of the Jessica-picked candidate’s Party fund raising.

Giving the store away—without telling the Board of Directors—Jessica Patterson reveals the fix is in by announcing that the California Republican Party is going to “recruit a candidate for Governor.  Is she pretending John Cox, Kevin Faulconer, Diego Martinez, Errol Webber, Major Williams—all capable candidates—are not running?

The California Republican party has about 1400 delegates. Of the 24 person Board of Directors, the delegates elect only 14.

Yet one person, Jessica Patterson—the Chair—has recruited and launched the GOP nominee candidate.  She is attempting to tell all the others possible GOP candidates they cannot run.  She is choosing for five million Republicans and telling them their GOP Nominee for Governor.

I can think of no more effective method to divide the Party and cause an unbridgable, massive internal chasm than the one she has chosen.

Bottom line:  If Jessica’s plan succeeds, her candidate will lose. Hundreds of thousands, if not millions of Republicans will not support a GOP nominee chosen by the elite few and forced fed to the rest of us.  They will revolt against the nominee and the Party.

How?  Not voting or voting third party. Many will re-register as No Political Party vaulting that registration status back ahead of Republican in our State.

However, if you elect Steve Frank as your California Republican Party Chair, YOU get to choose the GOP Nominee for Governor.  With Jessica Patterson, she will make that choice for you.

No Choice. Sounds a lot like the Democrat Party, doesn’t it?

To support me, go to www.frank4leadership.com.

2 Responses to “CAGOP Update: Jessica Patterson Lets the Cat Out of the Bag And Gets Nuked by Steve Frank. (Hint: Faulconer)”