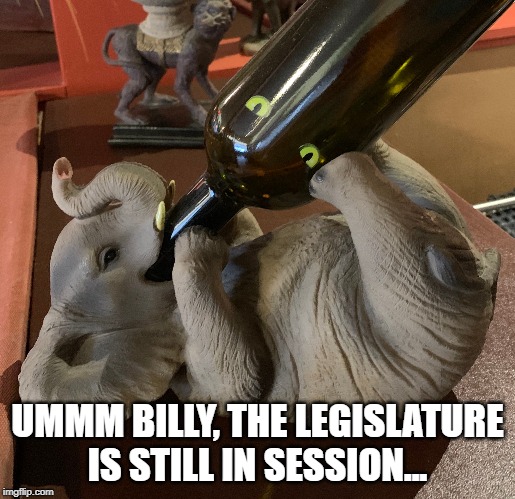 The Sacramento Bee sent out several email alerts today with the same link in them. If you have been reading Right On Daily Blog – then you know there are active investigations in to Bill Brough with the Assembly #METOO working group.

It appears that the same Sacramento Bee reporter whose tweet we highlighted yesterday had another bombshell hidden in plain sight in his tweet:

A California lawmaker is under investigation for alleged sexual harassment, according to the leader of the state’s Republican Party and people familiar with the investigation.

Multiple women have accused Assemblyman Bill Brough, R-Dana Point, of making unwanted sexual advances, prompting party leaders to distance themselves from him and withhold a possible 2020 re-election endorsement until a pair of investigations are complete.

While it’s already known that the Fair Political Practices Commission is looking into potential campaign finance violations, California GOP Chairwoman Jessica Patterson said at a Sacramento Press Club event Wednesday afternoon that Brough is also being investigated by the state for accusations of sexual harassment.

I want to thank Madam Chairman Jessica Patterson for telling the truth at the Sacramento Press Club on Wednesday. I missed the other significance of that tweet as I’ve known since I started taking on Bill Brough in June that the investigations were real. I incorrectly assumed their legitimacy was well known by political insiders. While I am used to the mainstream media trying to act like they don’t read Right on Daily, the attribution some of them have given this blog in the Bill Brough saga caused me to assume they were aware of everything.

Bill Brough must have been stung good by the revelation as he appears to have attempted to bully Madam Chairman:

When reached for comment via text message, Brough said “that is who would investigate,” but replied, “Don’t know” when asked if the workplace conduct unit is looking into harassment claims against him.

Patterson, who said she learned about the investigation several weeks ago in a “public setting,” said she got a call from Brough asking her to walk back the comments she made at the event.

I will be following up with a commentary later about the abuse victims and why I believe them – but suffice to say, I have first-hand knowledge of one of the victims filing their complaint.

In the meantime, we have the intransigent narcissist Bill Brough continuing with his well documented pattern of behavior. The OC Lincoln Club has said, “Bad Billy, Resign Now”. Several OC GOP Leaders (like Scott Baugh, Mimi Walters and Dick Ackerman) have said “Bad Billy, Resign Now” and one of Billy’s primary opponents just rolled out 18 local elected endorsements from inside AD73 this morning. 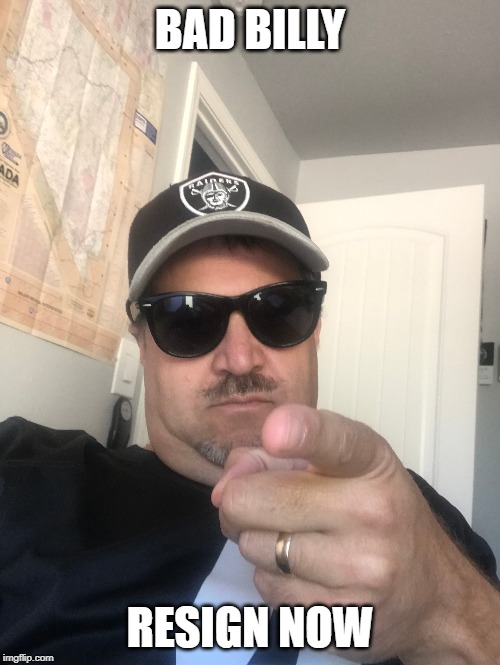